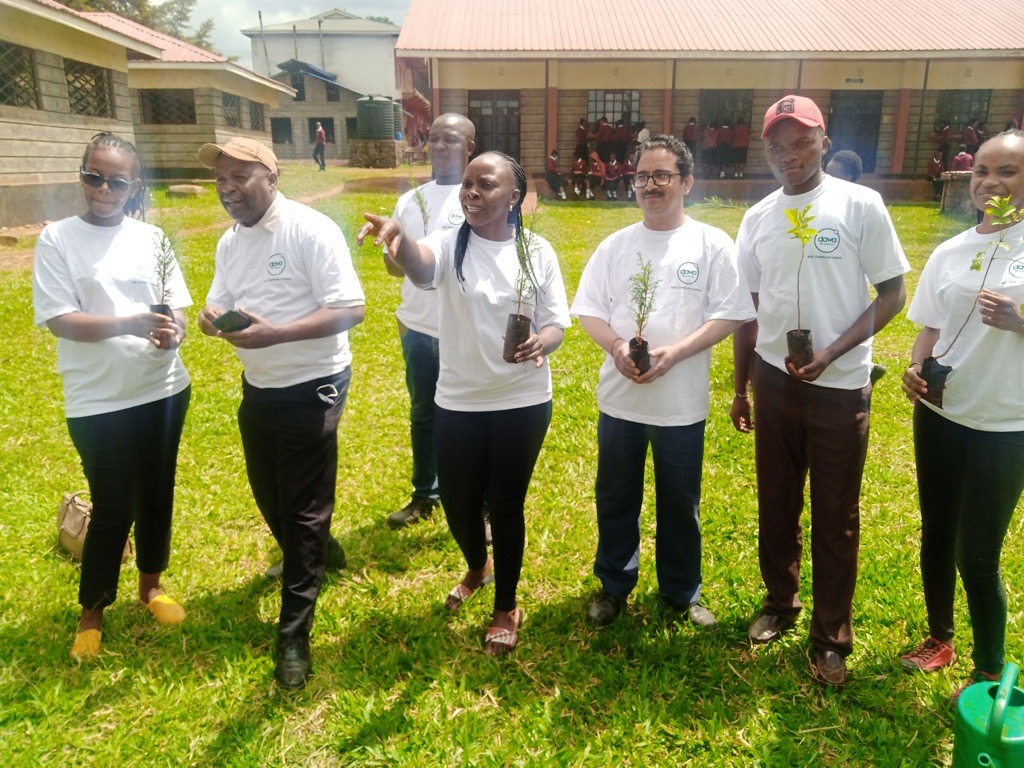 This year’s theme ‘Only One Earth’ call on all to play their role effectively while living in perfect harmony with nature – without proving a burden on it.
NEMA, Kenya Forest Service, Platinum credit, Kel chemicals and Brookside company celebrated the event at Ting’ang’a Primary and secondary school where they planted about 2000 seedlings of both indigenous and exotic trees.

According to NEMA the major threats to the environment in Kiambu County are plastic waste which is coming from a slow comeback of plastic bags which had been banned.
“We have enforced measures and are raising awareness on the disadvantages of plastic waste, but anyone found selling, using or manufacturing plastic bags will be arrested and prosecuted in the court,” Wambua warned
Speaking to KNA at his office Monday, Kenya Forest Service officer Kiambu County Boniface Mbitu stated that they gave out 600 seedlings each to Ting’ang’a primary and secondary school while Platinum Credit gave out 1000 seedlings.
“We planted a variety of trees which is 400 indigenous trees like Olea African, Markhamia Lutea, Olea Welwitschii, Podocaufous Latifolia, Prunus African and 1200 exotic trees like cypress, sulk oak and whispering pine that are ideal for this county,” he explained. 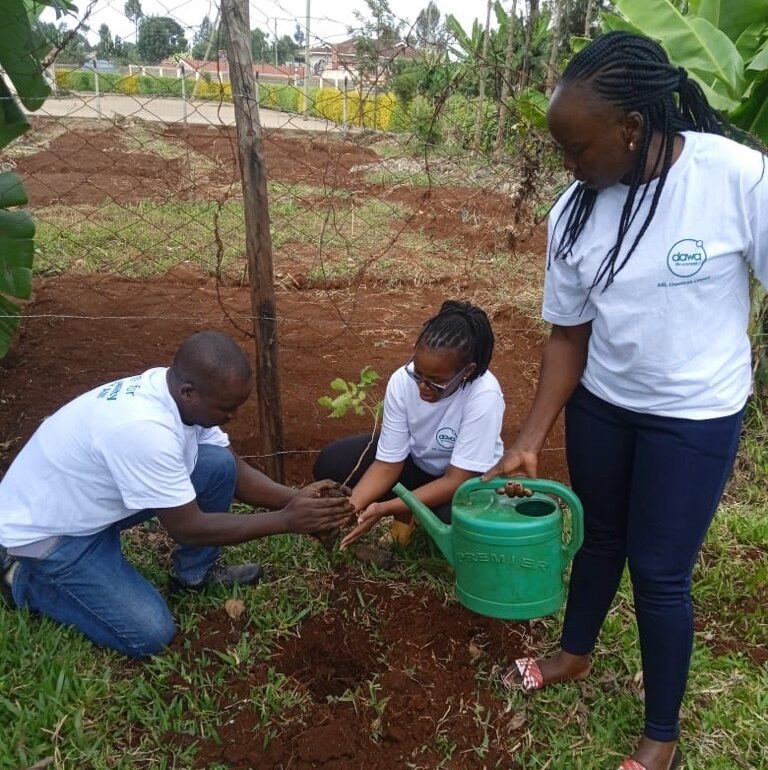 He further said that during the event, they also taught the learners and those present the importance of tree planting and conservation. Mbitu acknowledged that Kiambu is not doing badly on matters of forests as people are engaging in planting more trees.

However, he said that the biggest threat for the county, maybe five years from now, might be the population increase as more people were moving into the residential buildings coming up in Cosmopolitan County.

“Currently, Kiambu is doing well as an agricultural area and we hope that the demographic trend does not reach a point where there will be more buildings than forest cover which is a fear in the next five years especially with the expansion of Nairobi and Kiambu business centres, Mbitu said.
World Environment Day is celebrated annually on 5 June and is the United Nations’ principal vehicle for encouraging awareness and action for the protection of the environment. The National celebrations were held Monday, June 6, 2022 at Dedan Kimathi University of Technology.

Tell us more about your business

Kindly fill the below details about your company, to enable us serve you better